This project is finally coming to an end, after an initial release on Android, then Steam, and recently Itch.io, I gathered players feedback for a post-release update bringing new features people asked for.

I’m still looking to port the game to Linux, and a Switch release is a possibility but no precise date for now. 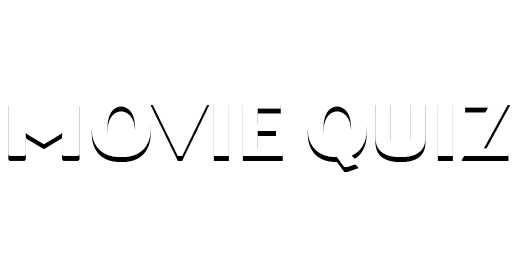 Being familiar with quiz games, I decided to make another one, this time on movies.

Since its release in July, more than 1500 people already downloaded Movie Quiz and this number keeps growing. More movies are added to the app every month with a priority to what the users ask for. This month, the app will surpass 100 quizzes, for a total of over 1000 questions on movies of all types from action blockbusters to japanese animation.

VoxelPlanets is available on the Unity AssetStore and is the first of hopefully many assets I’ll be publishing. The theme for the next one still remains a mystery but you can take a look once from time to time at the Assets page to see if the In Development caption has been updated.

After publishing 3 projects, SMYS was supposed to be my new main focus until its release, but as it is a collab project and not everybody working on this is a fulltime developer, I ended up having most of my tasks completed and being too far ahead because of how much time I was able to work on the project compared to others. Therefore, I decided to set this game as a side project.

Here are some screenshots of the current state of the game :

I finally finished the map design of the entire game, and everything have been digitalized and ported to Unity. Next is gray-boxing the everything to have a proper idea of how the game scales, and especially to be able to start programming map interaction systems, AI, and Character Controllers.

I was previously experimenting with sim-building and map generation in 2D, but this little project continued escalating and I decided to go from 2D pixelart to 3D voxel as i’m most familiar with voxels and I believe this game will benefit from this change. The building and map generation being pretty much done, it’s now time to turn this into an RTS and add units we can interact with, so lately I’ve been experimenting with crowd simulation. It’s still not perfect, but I believe it reached a point I’m somewhat satisfied. I can’t wait to put everything together.

A quick update on some changes I’ve been doing recently on the website : Games and Assets are no longer displayed on the homepage and have their dedicated pages you can access using the navigation menu at the top right of the website. There might not be much content on the assets page for the moment, but more assets are in development and will be added to the page as soon as they are available.

It took a while, but I finally finished the revamp! As the website is not hosted on wordpress servers anymore, I now have pretty much full controll on the design and customizability of the website.

Beside the new design, every released game has now a dedicated page on which you can access the different download pages according to the games’ platforms, specific informations related to the game, and a press-kit download button for anyone willing to share the game on his own website or media platform.

First there was a page dedicated to every project I am currently working on, but as there was nothing on their dedicated page beside some infos about the game, it felt meaningless and I decided to keep it down to the games that are currently available.

I did also set up a mailing list you can join to be notified everytime something important happens, like a game or asset release, or a new devlog. As these happen once in a while it won’t be spammy at all, I’d say maybe around 10 mails per year considering I release between 1 and 3 games per year, and a new devlog pop up every 2 months ish.

The game will be officially released on Steam August 8th 2020. Watch the new trailer :

What's different from the Android version

The main difference is of course the absence of advertisement, but this also impacts game mechanics as cancelling your last move, beeing now limited to 5 uses per level, or skipping the level, now free of use.

Some other noteworthy differences :

This game is the first I’ve ever published and it has been around for a while now on the Google Play Store, so as I was redesigning the entire app I decided to include English translation.

The translation might not be perfect and I’d appreciate any feedback on this.

The final asset, the Moon, is finished, and I also reworked Mars, Uranus, and Saturn models.

This asset pack is finally ready for publishing and will be available soon.

The graphic redesign of DoH has been paused due to the numerous recent releases, it will be resumed in August.

Taking a step back from this project, I think the game graphics might be too generic, or common to what other developers are doing at the moment. I think it is due to the fact half of the models in the game come from Synty Studios asset packs and as other games use the same assets it just doesn’t feel right to me anymore, I need to find a proper identity for the game.

That said, I decided to not use Synty Studios assets as they come out of the box, but rather use them as a base material to still get a time boost and at the same time have the game to look like no other. It is quite time consuming as Synty Studios models are not designed to be modified or customized, this means I have to import each model into Blender to rework the model, then redefine UV maps, then import each model into Substance Painter for texturing, then import the new model into Unity.

I think I’m still getting a slight time boost doing all this, even if I have to rework most of the models to get a decent UV mapping I might spend half the time I would spend on modeling these from scratch. So let’s say if modeling represent 30 to 40 % of the work on each model and I have to spend half of this time reworking the model for UV mapping, and as Synty Studios models represent half of the assets I use in the game, in the end I still get a 7,5 to 10 % time boost on 3D models.

Here’s a look at a room I reworked :

I’m quite comfortable making lowpoly assets and no matter the direction this project take I feel confident about the final look of the game.

I’ve been working on grid systems for quite a long time now, starting with square grids, then hexagrids, and now back to another square grid system. With the soon release of 3 of my projects I think it might be the time to turn these systems into something. I first thought about an Android game, but writting a paper on the core game mechanics has rapidly turned this idea into a PC game as the amount of content can’t suit a mobile game anymore.

It was at first a simple medieval builder/management game but then I made an entire tech-tree, added seasons, deseases, military and diplomacy. On paper this is quite a large game and I’d have to find a way to split it or cut things out to be able to release it. I’ve been wanting to make a building-management game for a while, and I hope this time has come, more infos on this to-be-project soon.

The code refactor is coming to an end, and what I can say is that, beside being way more optimized, the game has changed A LOT.

I’ve been really inspired to rework the current models of the game and I can’t wait to start building the new face of the game once I’m done with the code refactor.

The asset is finally close to being ready for a release, will be available : Earth (and the Moon), Saturn, Jupiter, Neptune, Uranus, Mercury, Venus and Mars.

I wish to publish it on the Unity Asset Store in the first place, then Itch.io. As I have very little experience with Unreal, nothing is planned yet for the Unreal Marketplace, but it is not to exclude in the future.

The last « planet » I’m currently working on for this asset is the Moon.

Depending of how it goes with the publishing process on the Unity Asset Store, it should be available April or May 2020.

If everything goes according to plan, I should get back on working on CastleQuest once Voxel Planets is published, around April/May.

The game is most likely ready for a PC release at this point, just need to take time to add some more soundtracks, rework the menus and port it.

The PC release is planned for the second half of 2020, not yet decided on which store.

Ahead reached over 100 players

So far the recent reviews have been 100% positive. Thanks to the huge feedback since the initial release I feel like I managed to improve the game to a point it is getting ready for a PC release.

I’m currently working on adding more soundtracks and improving the menus to start working on the PC port. 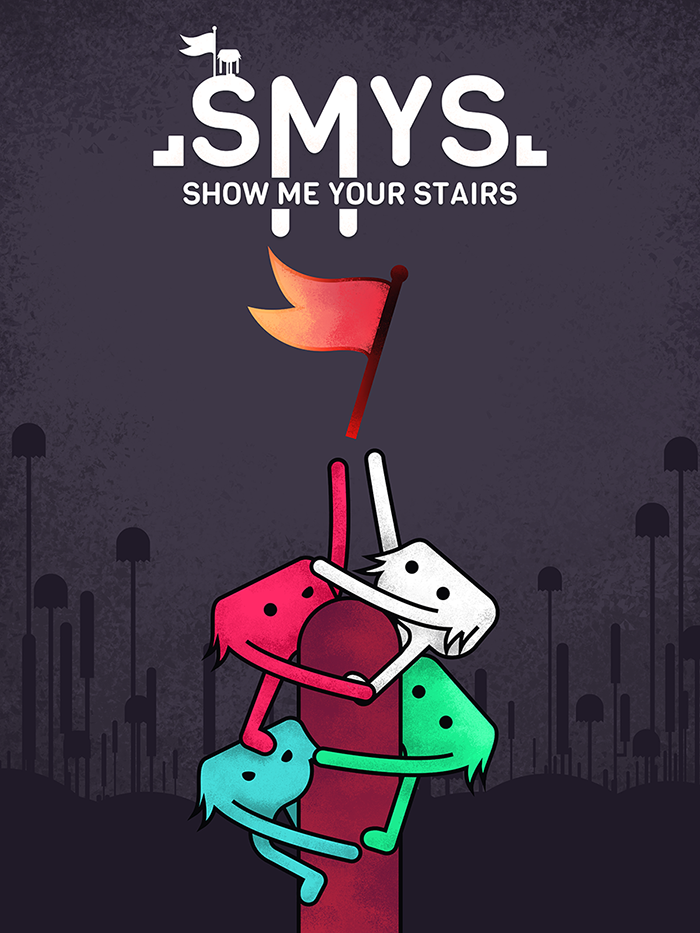 With Casler Graphics, we recently announced a couch multiplayer game called SMYS (Show Me Your Stairs).

For now it is planned as a local multiplayer game only, but an online networking solution has been discussed and might come later to facilitate connectivity between players.

We wish to publish this game during the first half of 2020, and a month before the release date, we have planned to run a closed beta to collect players feedback. We’ll give away beta keys on Twitter so stay tuned.

A huge progress on the level design have been made, with new rooms already prototyped in the game engine, and much more on paper waiting to be built. The 50% milestep have been passed. 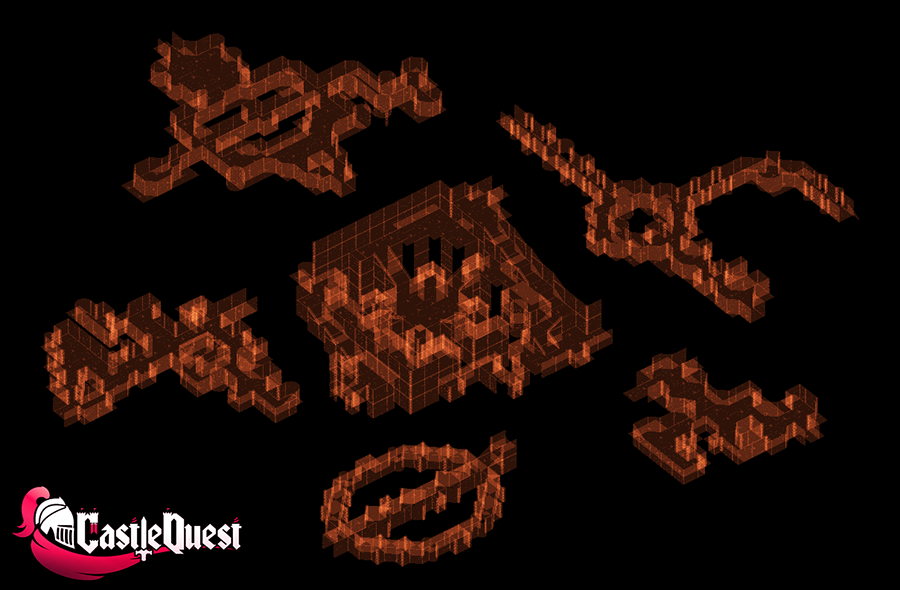 An entire code refactor have been recently started and as the project have been on hold for a long time (~6 months), it allowed me to step back and get some fresh ideas to improve the game.

A lot has changed since the beggining of the refactor process and I gotta say the project is heading in a way better direction thanks to this break.

More news coming as soon as the code refactor ends. 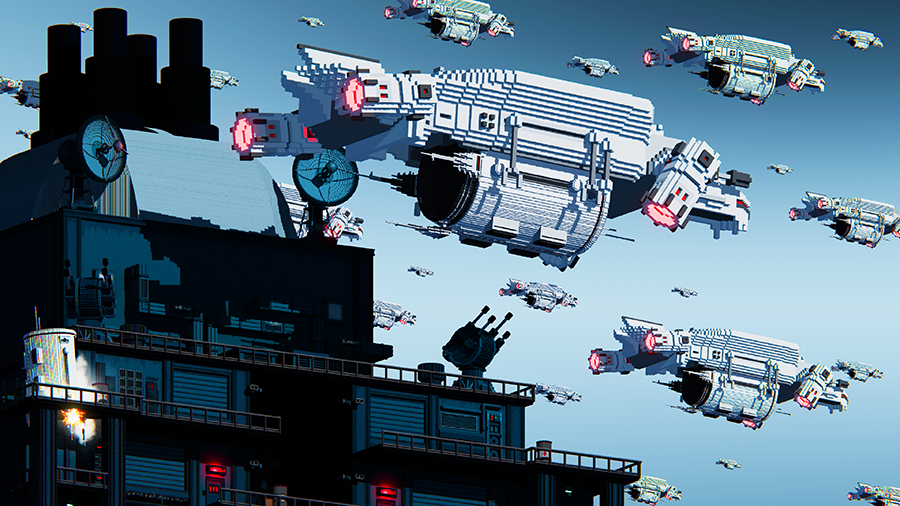 I’ve been playing around with grid systems for a long time, but I recently had the pleasure to experiment with procedural hexagrid terrain generation.

This was a real pleasure to build and it turned into a game ready system I’ll certainly use in a future project. 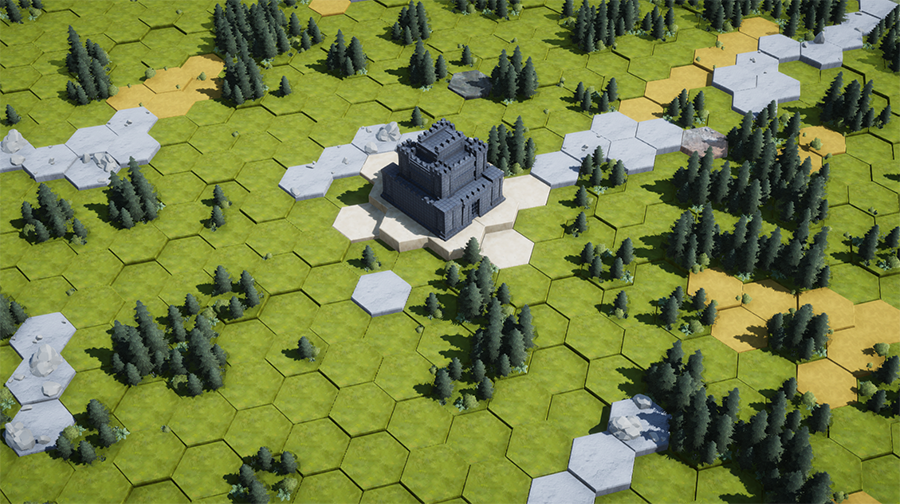 After 2 months of hard work, the major 2.0 update has been released.

Almost everything have been reworked, making the initial release look like a pure prototype. 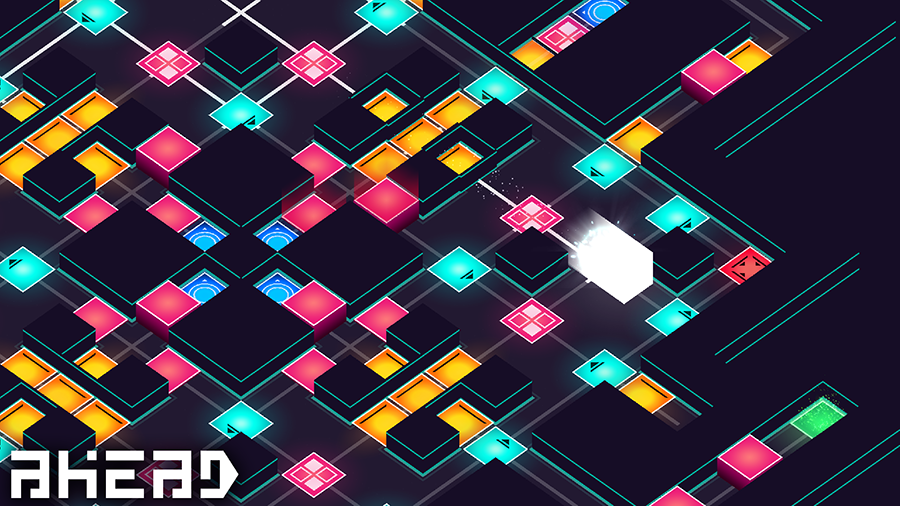 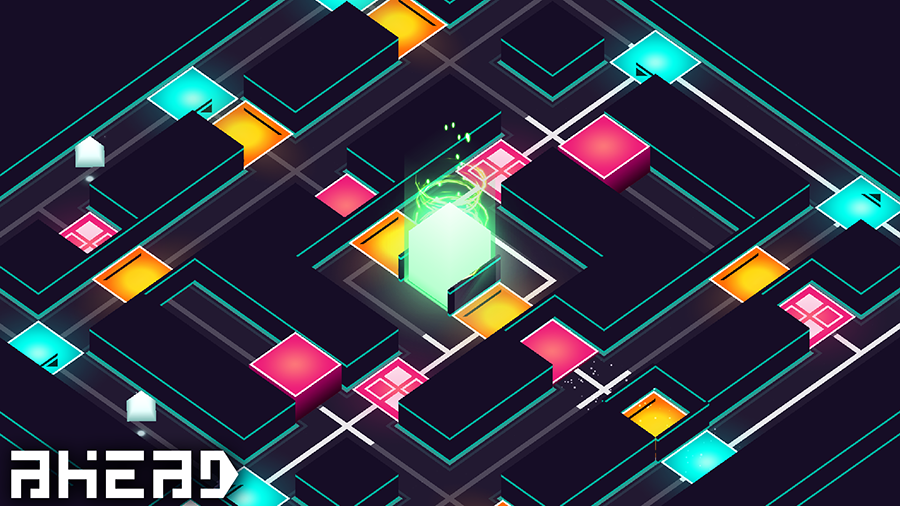 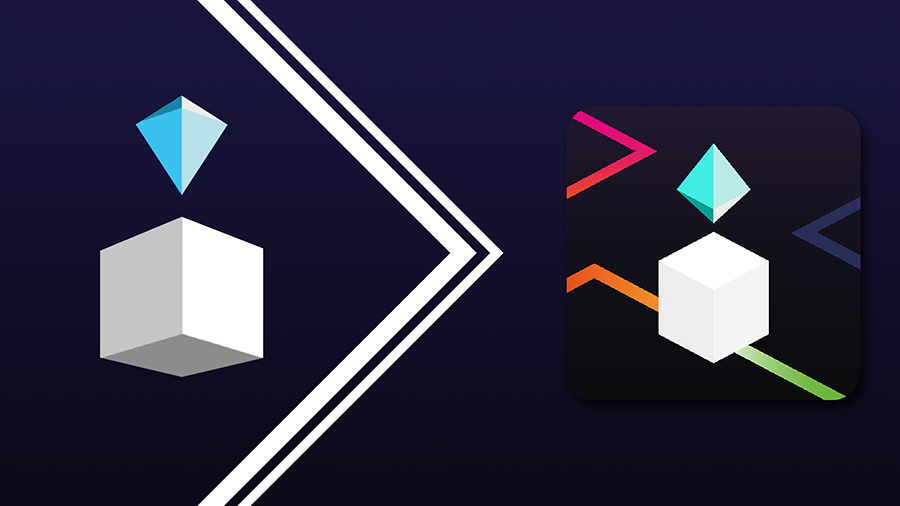 The game looks and feel better than ever and will continue improving with new upcoming content such as more music tracks and languages.

If you ever wanted to play the game, it is time.

With Ahead 2.0 release, it is time to move the main focus back to CastleQuest. Recent work has really teached me that focusing on 1 project at a time is the way to go and CastleQuest is the project I chose to focus on next.

Expect loads of content about this project in the upcoming months, this is going to grow fast.